In addition to its grant program, the Pollock-Krasner Foundation advances scholarship about Lee Krasner and Jackson Pollock. The Foundation has published critic and poet Carter Ratcliff’s new essay—which John Yau calls “eye-opening, thrilling, and indispensable”—to share new insights into the artists’ monumental and enduring contributions to the art world. To inquire about a hard copy of the essay, please email grants@pkf.org.

Please fill out the information below to receive the essay download link at no charge. 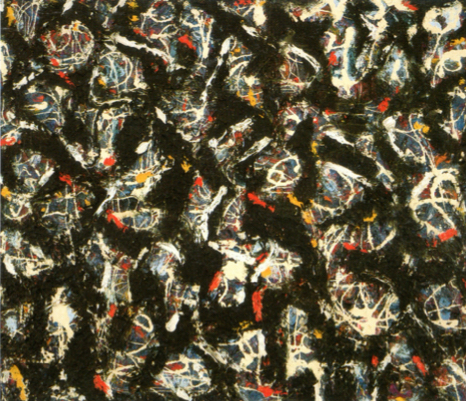 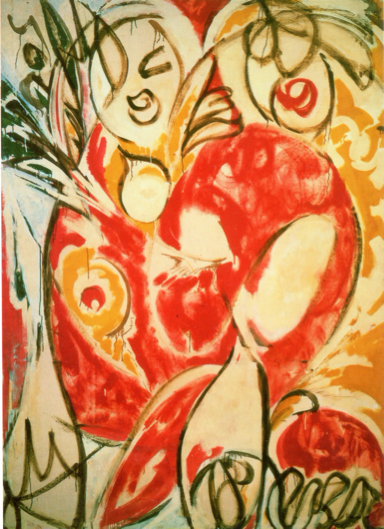 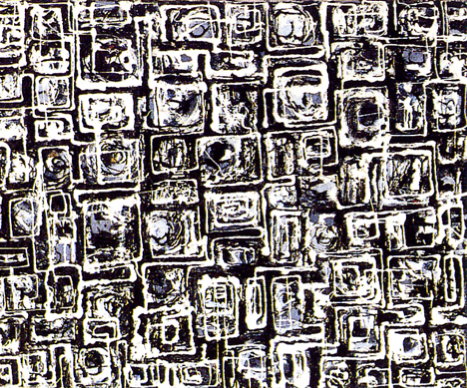 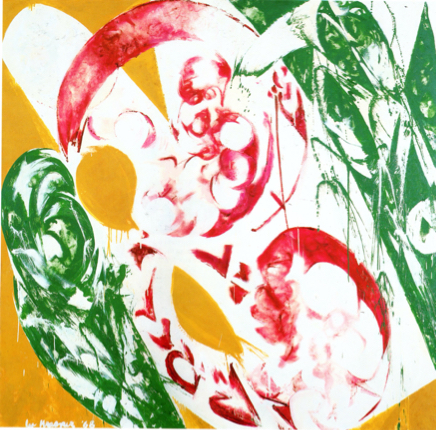 “In his beautifully and thoughtfully written essay, Lee Krasner: The Unacknowledged Equal, Carter Ratcliff does more than give Krasner her proper and rightful due.

Ratcliff’s reading of the extent that Krasner and Pollock influenced each other as they approached the breakthrough of what we know as ‘allover’ painting is eye-opening, thrilling, and indispensable: he has shown us something we have not seen before, even though it has literally been in front of our eyes for more than 70 years.”

An excerpt from John Yau’s foreword for
Lee Krasner: The Unacknowledged Equal

Carter Ratcliff is a critic, poet and the author of The Fate of a Gesture: Jackson Pollock and Postwar American Art, Out of the Box: The Reinvention of Art 1965-1975, as well as books on Andy Warhol, Alex Katz, Marisol, Gilbert & George, John Singer Sargent, Georgia O’Keeffe, Francis Bacon, and others. His writings on art have appeared in catalogs published by the Museum of Modern Art, the Solomon R. Guggenheim Museum, the Royal Academy, and many other museums in the United States and abroad, as well as in such journals as Art in America, Artforum, ArtNews, Tate, Art Studio, Hyperallergic, and The Brooklyn Rail. He is a contributing editor of Art in America and the recipient of a Guggenheim Fellowship, the Frank Jewett Mather Award for Art Criticism, and the 2013 Annual T-Space Poetry Award.